is the first Sand Artist of Italy

Everything begins in 2009 when she is called to participate in the transmission Italia’s got Talent on Channel 5, she succeeds with exceptional mastery in enchanting a whole nation, hypnotizing the audience in front of the screens and receiving right away a great media coverage.

Since then a long series of collaborations and participations at important events, have brought her to be definitely recognized as one of the greatest sands artist of the moment. 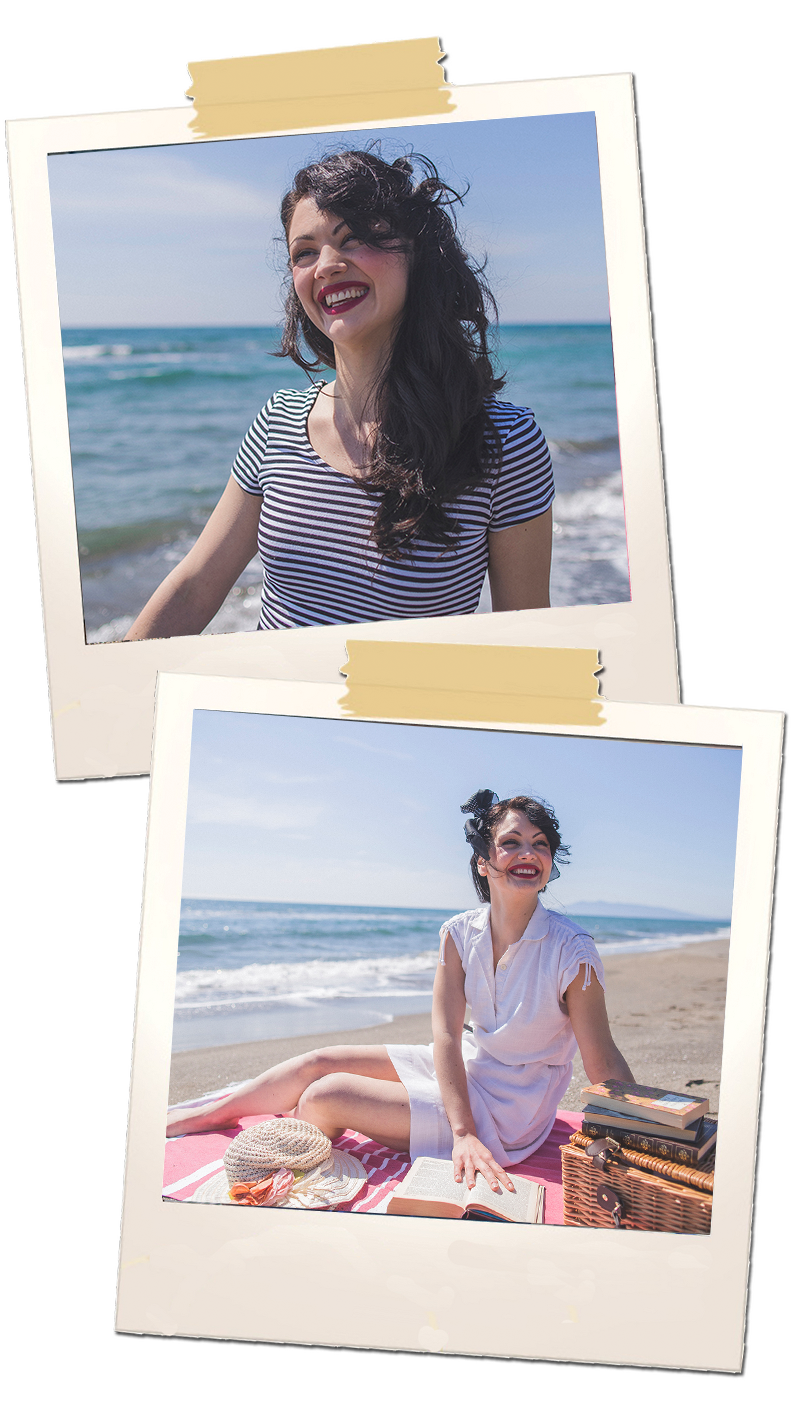 In 2010 she worked on the full-length film “Avevo sei anni e mezzo” against the child abuses.

For the two consecutive years she has accompanied the marathon of Telethon RAI against the rare genetic illnesses and has offered her graphic search to the service of events for ONLUS such as Fondazione Paracelso and Omnibus at Ariston Theatre of San Remo (2011), at the Auditorium Parco della Musica (in 2011 and again in 2015 with the National Institute for Nuclear Physics), at Mercadante Theatre of Naples with Pino Insegno (2012) and in the project of Fondazione Umberto Veronesi “GOLD FOR KIDS” (2017).

In 2013 she offered her special collaboration to the realization of the music video of “Come puoi”, song sung by Massimo Ranieri and recorded on the occasion of the World Youth Day.

In 2014 her contribution went to docufilm “La musica Provata” by Erri De Luca and, in the same year,

she played an essential role in the production of the documentary on Eduardo De Filippo “Perché Eduardo è Eduardo” by Michele Sciancalepore, with whom she has collaborated since 2013 in the program “Backstage” (TV 2000).

We have to mention the projects and original sand art performances in which she is involved with high level musicians, for years now her loyal fellows.

she has collaborated with important italian and foreign companies such as: 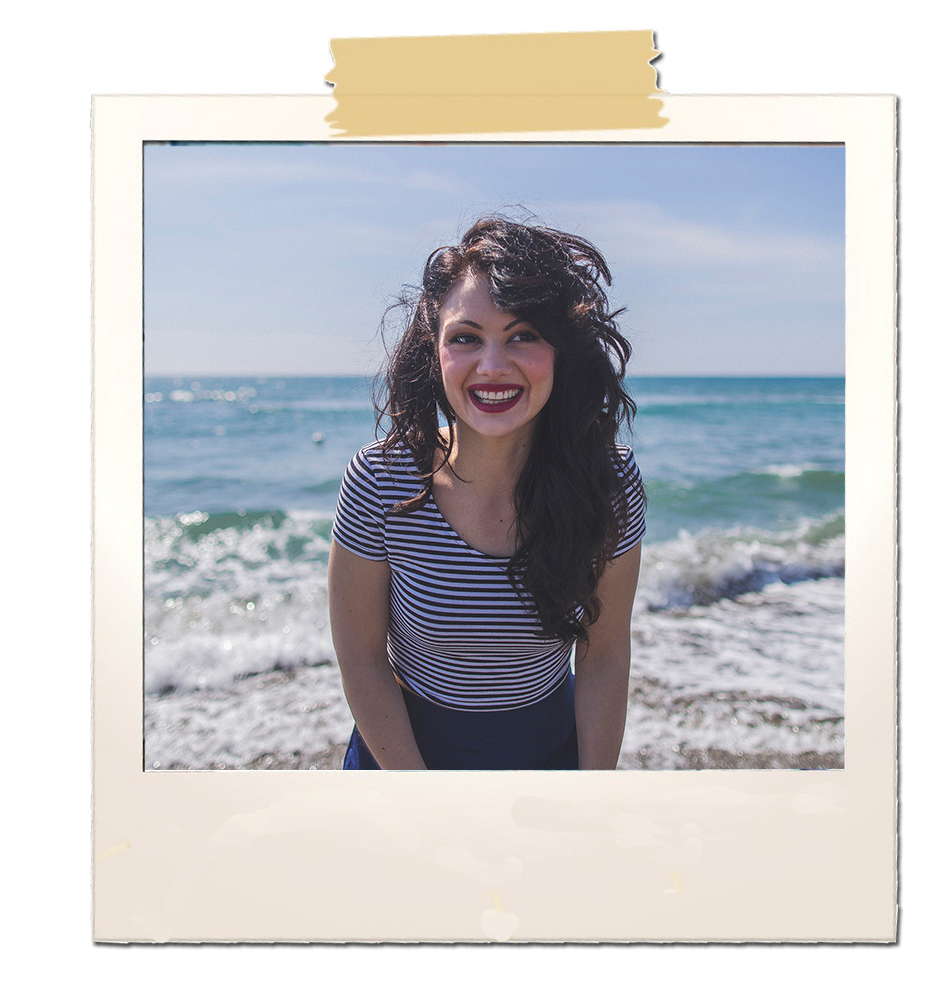